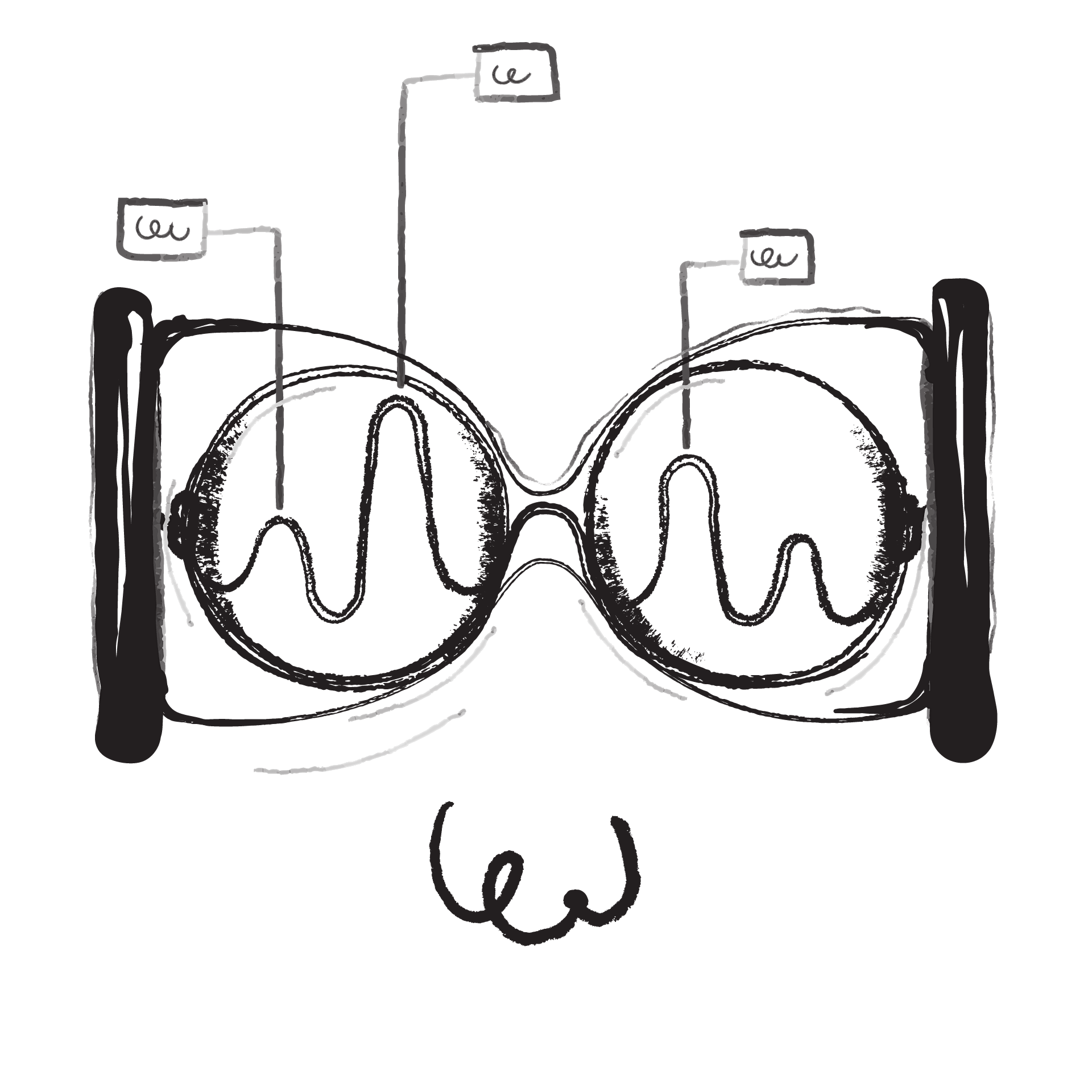 While easy to get started, this dojo will help those looking to jumpstart their experience with Cypress.

Cypress is “fast, easy and reliable testing for anything that runs in a browser”. It is batteries-included so it comes fully loaded with useful features and perks. It is also open-source, has a strong user community, and is backed by great documentation.

While easy to get started, this dojo will help those looking to jumpstart their experience with Cypress. This includes those new to end-to-end testing and automation engineers coming from a Selenium-based testing background. Prerequisites will be NodeJS locally installed and the project repo downloaded and installed.

Show them how to test the deployed site vs local server

Extension 1: Enabling auth with FireBase on app and setting up Cypress to work with Auth flow

Extension 2: Using Cypress to spy on and mock API calls

More Details: To get started testing quickly, I provide a React project with Cypress tests already written for it. We will spend some time getting acquainted with the project layout. Then we will begin exploring running tests in Cypress. We will soon discover that some tests are broken. Fixing these tests will be our first testing task. Then we will create more tests based on the suggestions provided in code. Students are then encouraged to explore more ways to test the application.

Michael Leners is a software developer who transitioned from a career in science and engineering. Michael enjoys fun and games, but gets the biggest thrill in life from collaborative learning and teaching. He is an advocate for minorities in STEM and loves to dance. Originally from just outside of Seattle, Mike moved to Iowa for graduate school where he did research on photonic sensors, after studying bacteria as an undergrad. He taught physics at Grand View University before transitioning to web development. The tech stack for this presentation is inspired by the development process he learned while working at IMT Group’s Computer Service Dev Team. While enjoying the tech and team at IMT, he has chosen to pursue other adventures with Source Allies.

Fast, easy and reliable testing for anything that runs in a browser. Install Cypress in seconds and take the pain out of front-end testing.

Dusty Juhl is a leading technology specialist based in Ankeny, Iowa.
Get In Touch
Copyright Dusty Juhl 2022. All Rights Reserved.
Website Design by Sprout Media
Back To Top
×